CCTV or Closed Circuit Television refers to a visible or concealed video system. A CCTV system can be monitored by a limited number of viewers or by multiple screens and can be recorded for an incident reference.

CCTV was initially developed for financial, gaming and government facilities with the technology being developed over the years to a point where it is a simple and inexpensive option for business and Home Security Systems.

CCTV cameras are now featured in many public and private institutions, from corporate office facilities to convenience stores and from homes to car sales yards. CCTV makes it possible to maintain a constant watch on all areas from a central or remote point.

CCTV has now become so cost effective that both large and small operations have taken the step to install CCTV cameras as a standard option in the fight against theft and vandalism. 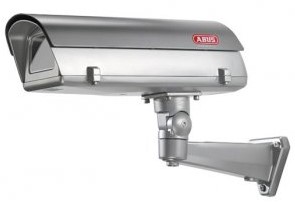 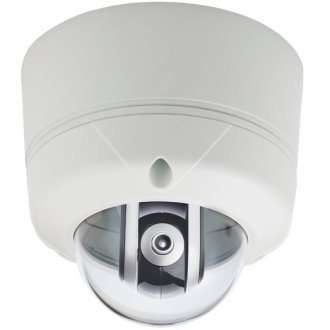 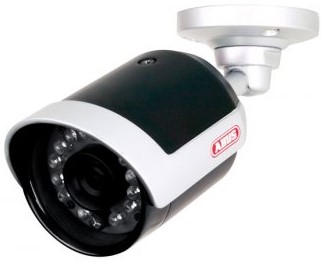 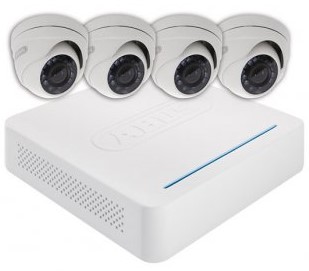 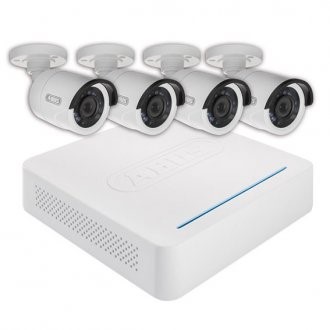 If you would like to discuss your CCTV requirements with one of our experienced team. Call OLYMPIC on 1300 30 30 45 or Contact Us to arrange a free consultation.